No Game No Life Collectors Edition

No longer in production

"This game" by Konomi Suzuki

The No Game No Life Collector's Edition box set was released on July 28, 2015 by Sentai Filmworks. The box contains various triquets, and has the complete 12 episode series both in Blu-ray and regular DVD sets. It contains both the dubbing of the show and japanese with and without subtitles. Its original re-tail price was $129.98. Everything the box set contains upon purchase is as follows: 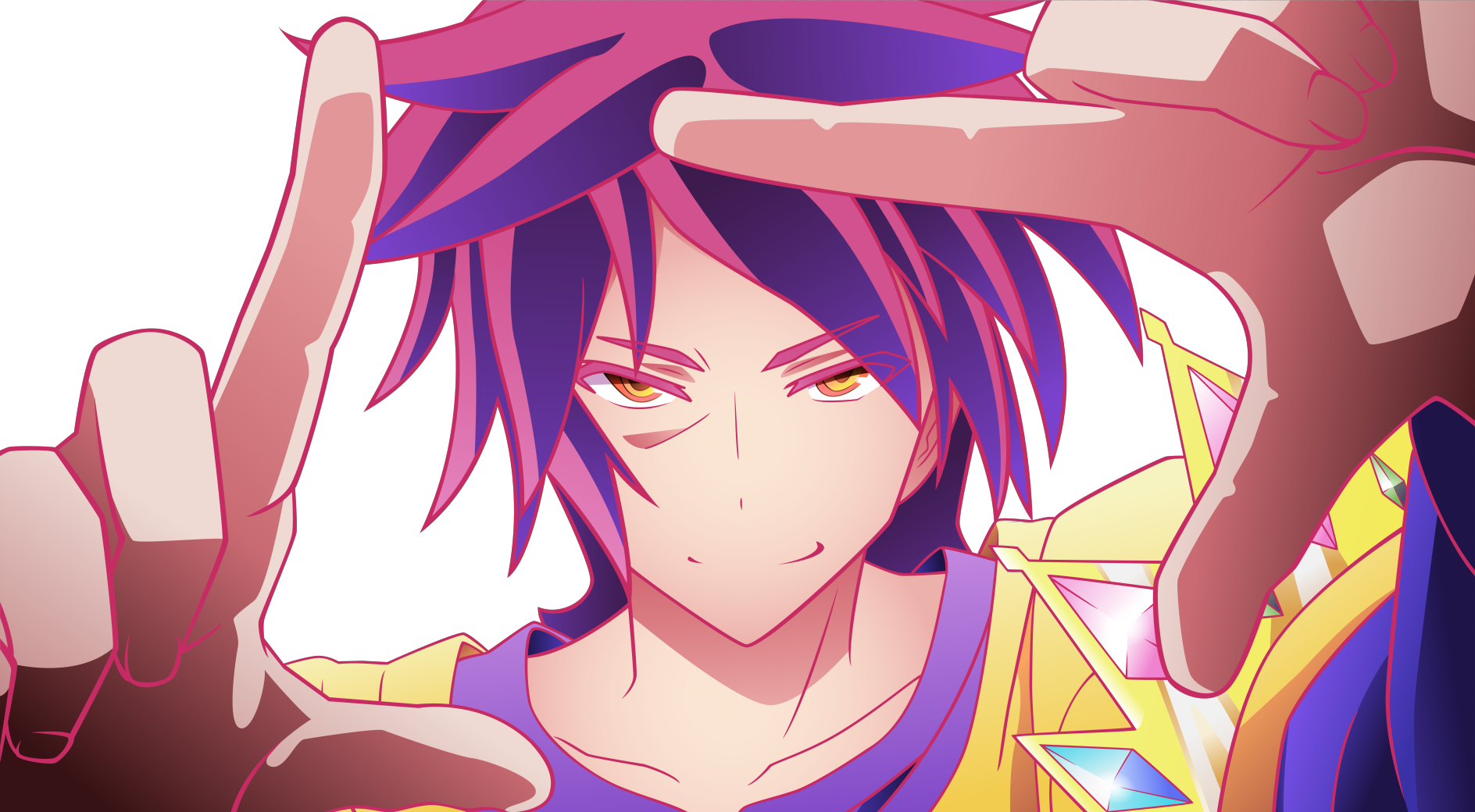