It Seems the Gamer Siblings are Summoned to a World where Everything is Decided by Games!

¥524日元
Manga Volume 1 is the first volume of the manga adaption of the No Game No Life (Series) series which is adapted from the light novel series of the same name, and created by the light novel's original author and illustrator, Yuu Kamiya, together with his wife, Masahiro Hiragi. The first chapter of this manga was published on January 27, 2013, in the March volume of Monthly Comic Alive, which were then later combined to form this manga volume which released on November 22, 2013.

The chapter began with Queen challenging 『  』 and then losing. She then discussed about them with her guild member, which result in admiration and the spread of an urban legend. However in reality, Sora and Shiro controlling 『  』 were just hikikomori hidden in their home. They later received emails from an unknown source, which invited them to play a chess game by questioning if they feel like they were born in a wrong world. Having successfully defeated the challenger with unprecedented strength, the challenger continued asking them if they felt they were born in the wrong world, and then teleported them to his world, Disboard. He proclaimed himself as god. The chapter ended when they landed on Disboard and the siblings declared that the terrible game that is life had finally bugged out. 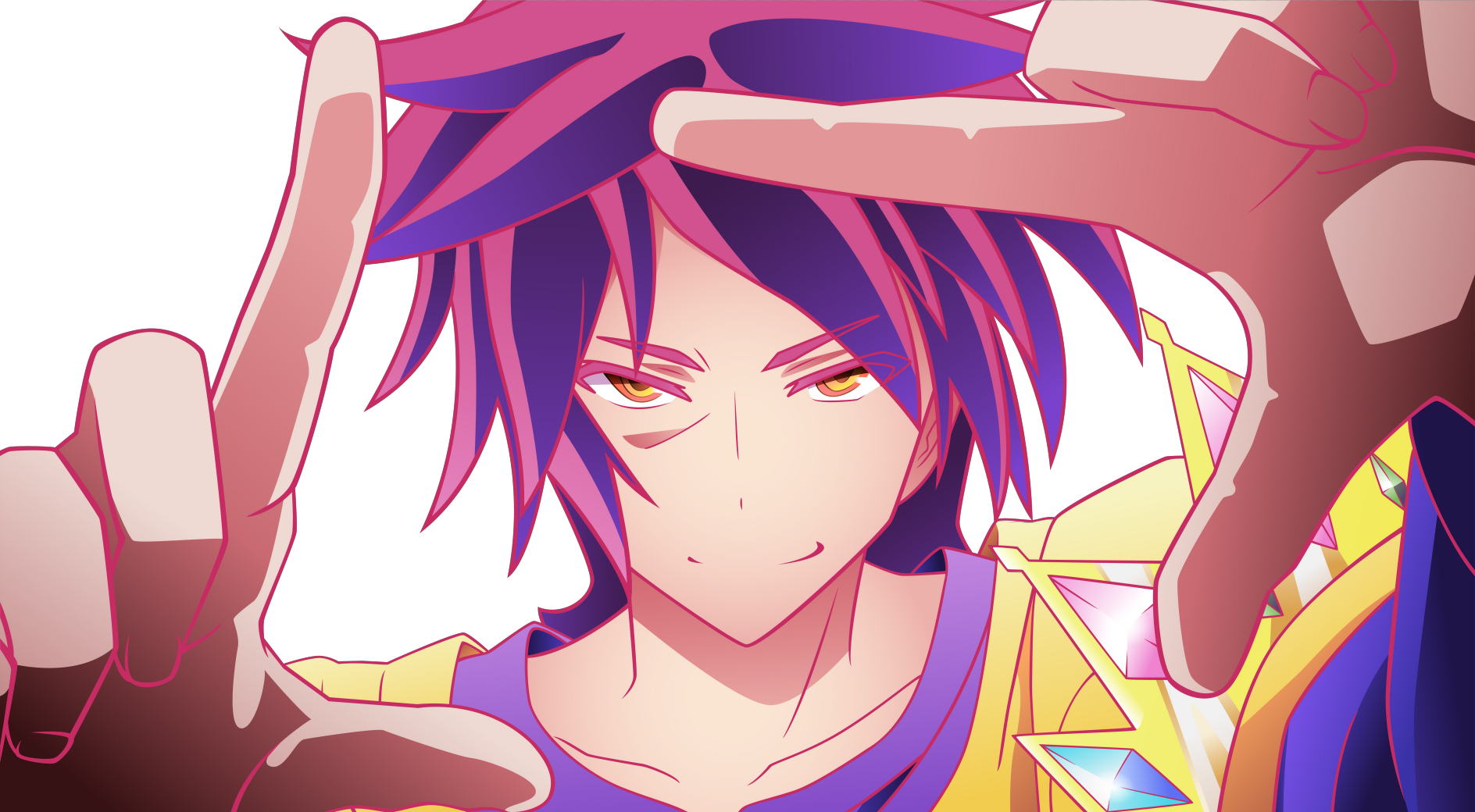